The world as we know it is teetering on the brink.  Since the 19th century, the Earth’s average surface temperature has risen by 2.12 degrees Fahrenheit. Glaciers deplete while oceans get warmer and rise to new, unprecedented physical heights. Average wildlife populations have dropped by a whopping 60% in just over 40 years.  Ultimately, it’s […] 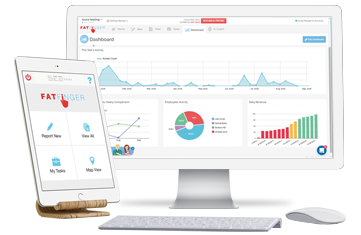 Create FAT FINGER™ workflows in a simple drag and drop way, to instantly automate key processes, integrate with existing systems and rapidly deploy across the enterprise.